XTools Pro “Create Fishnet” is an advanced and powerful tool for creating fishnet feature classes. The tool builds fishnets of rectangular or hexagonal cells. Rectangular fishnets can be created as polygons or polylines while hexagonal fishnets are always polygons. By default the fishnet generation starts from the lower left corner, but you can select another way in the XTools Pro Options dialog. 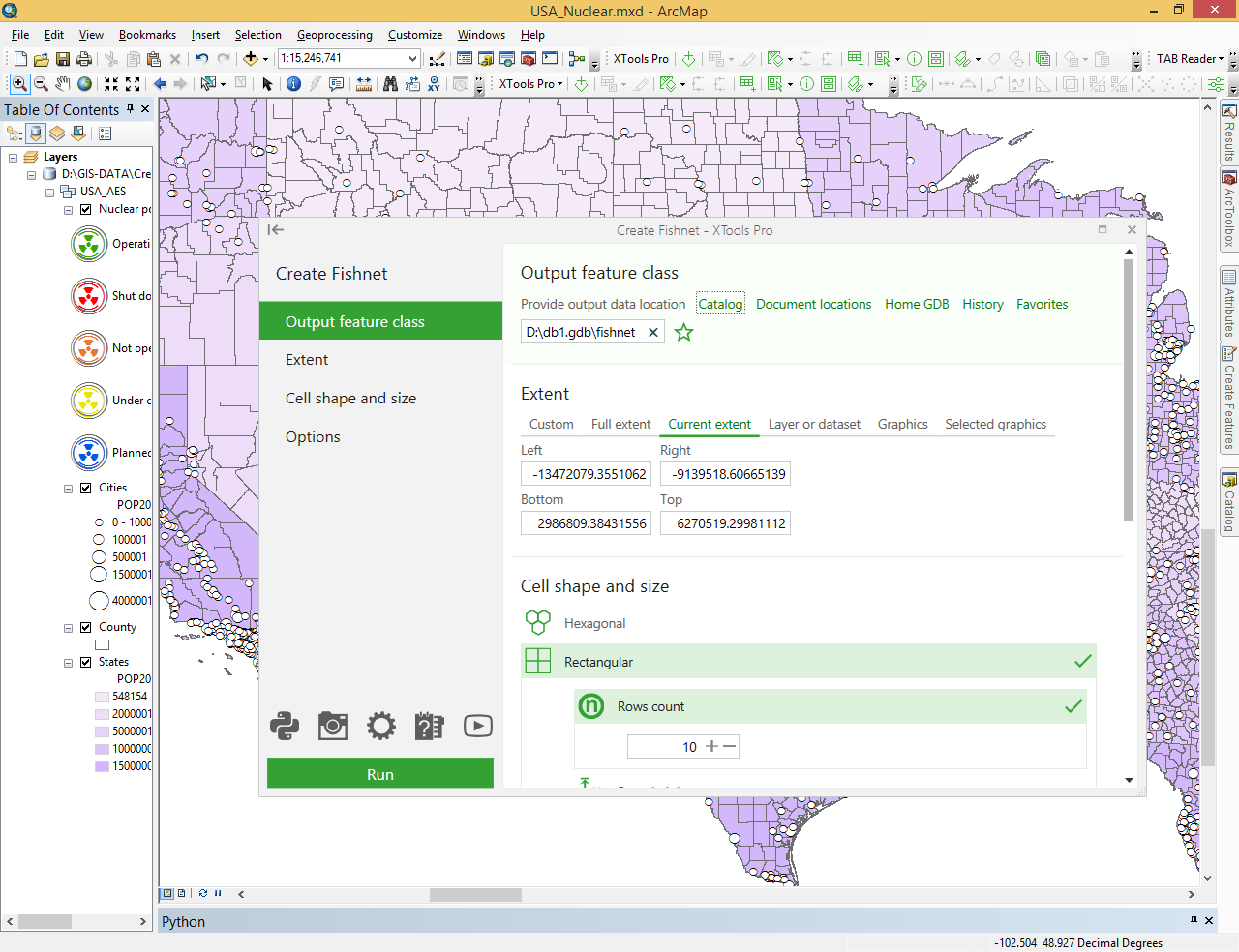 Rectangular fishnet cells are adjusted by defining a number of rows and columns or by specifying height and width size for cells. 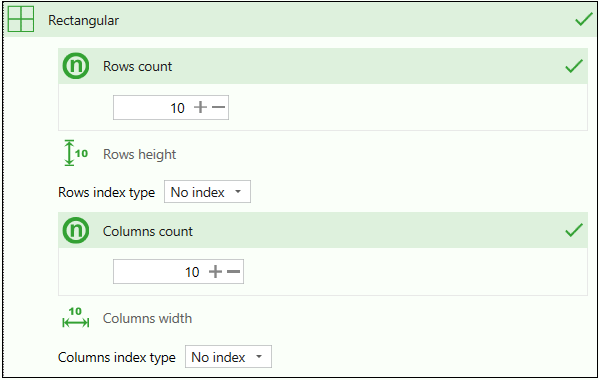 In this video you will see a practical example of using the XTools Pro “Create Fishnet” tool.

The tool functionality is demonstrated by creating a population density map for the state of Texas, both rectangular and hexagonal fishnets are built in order to represent capabilities provided with the tool.